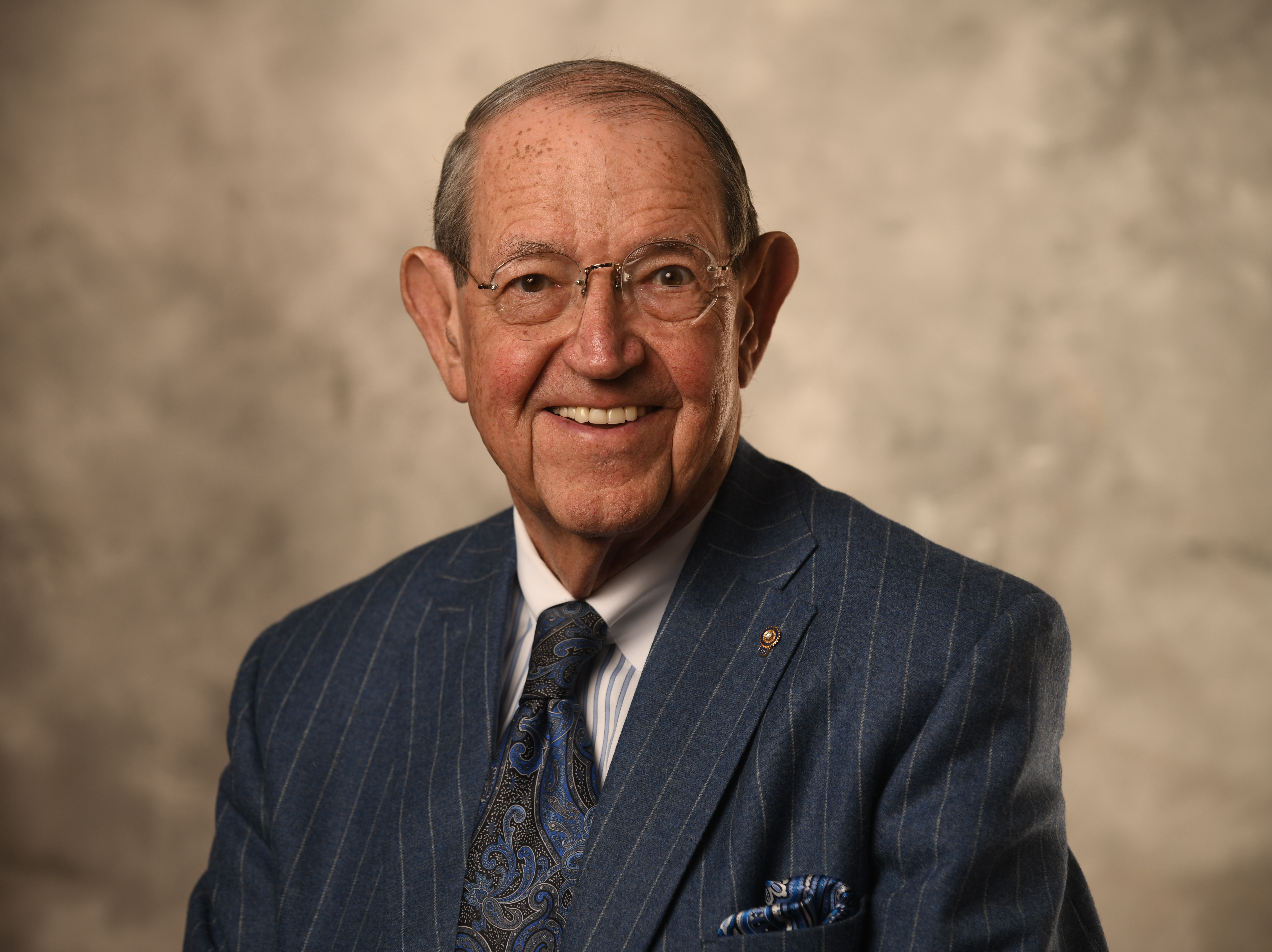 More in this category: Meet the Assessor »
back to top